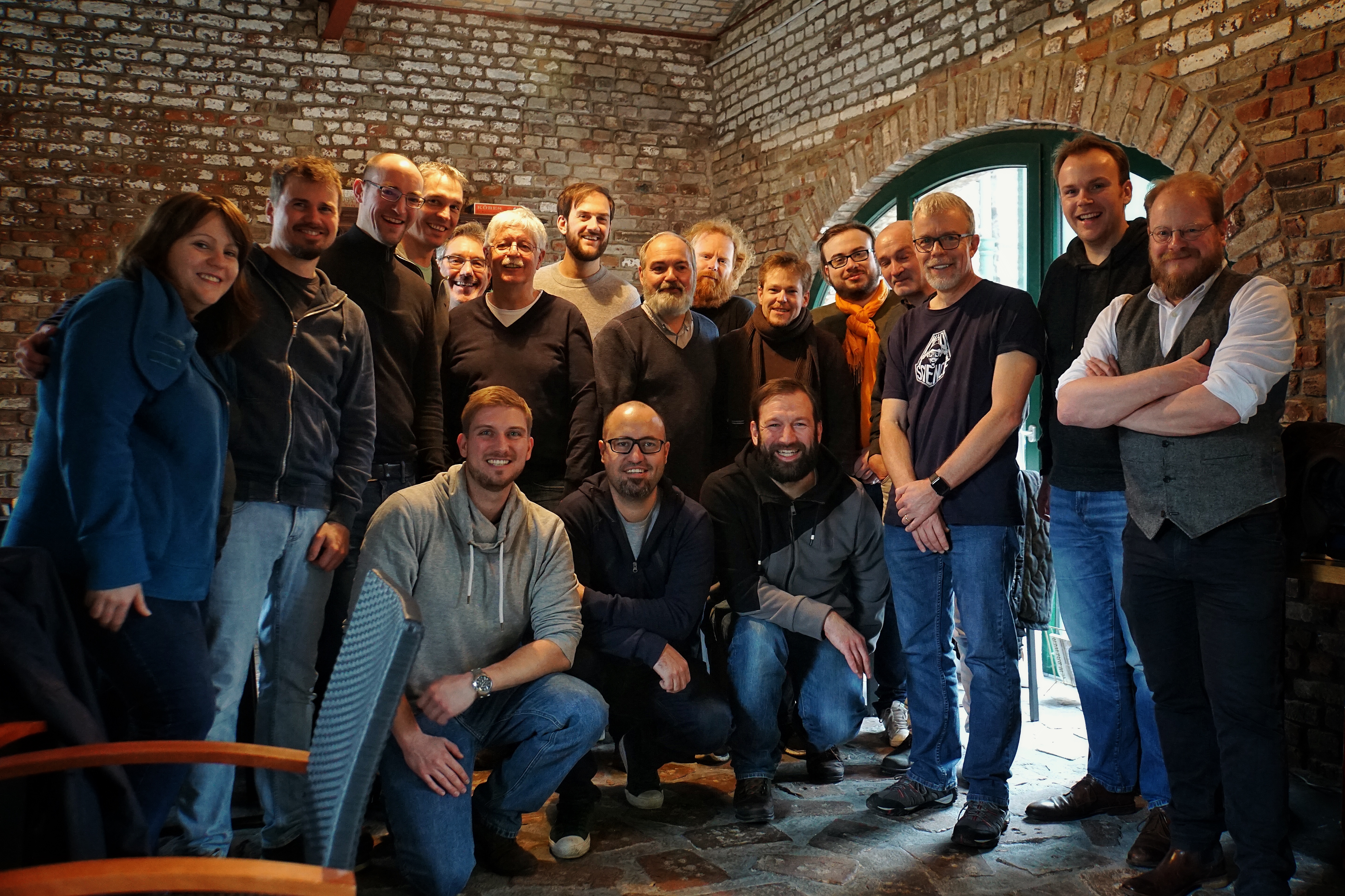 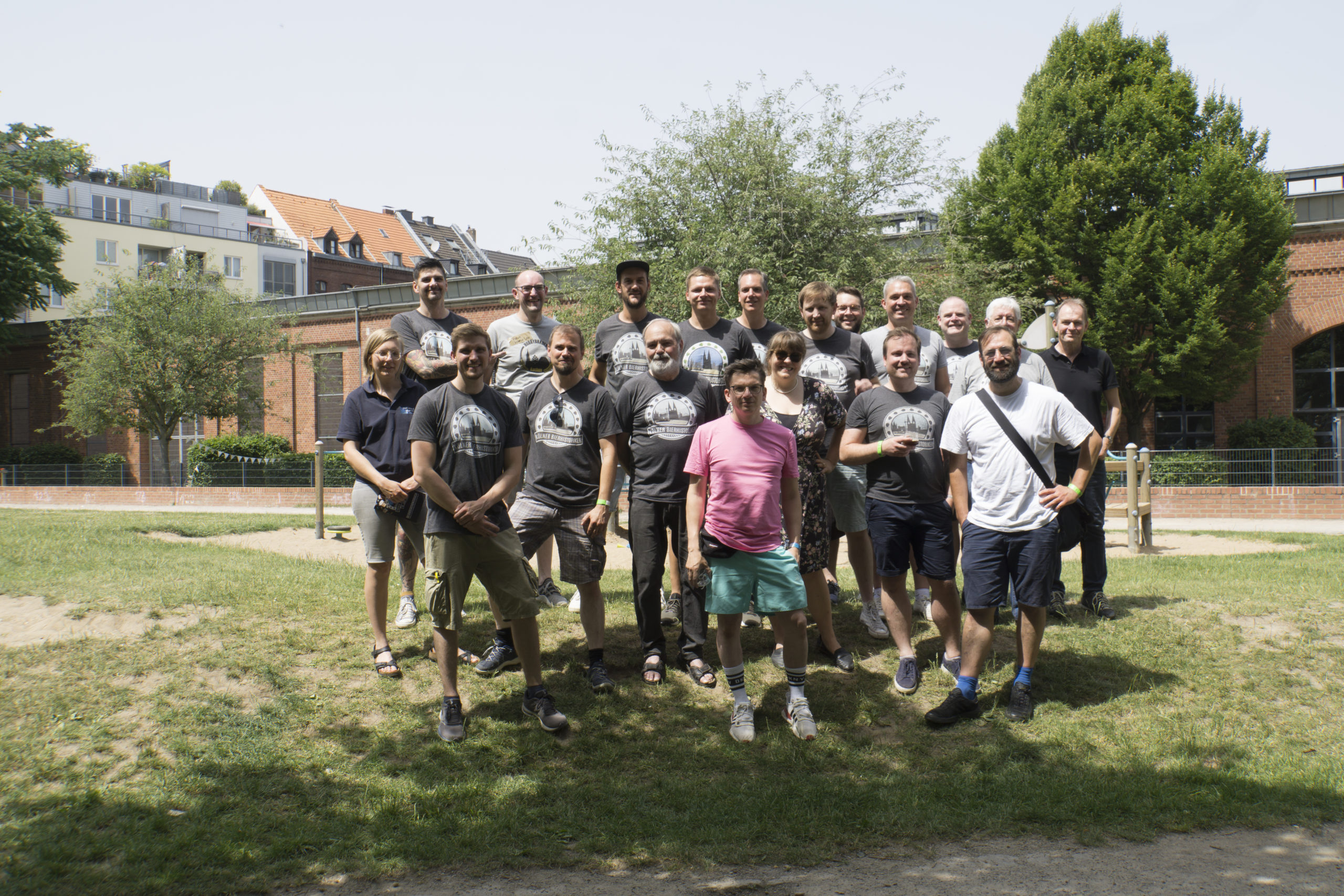 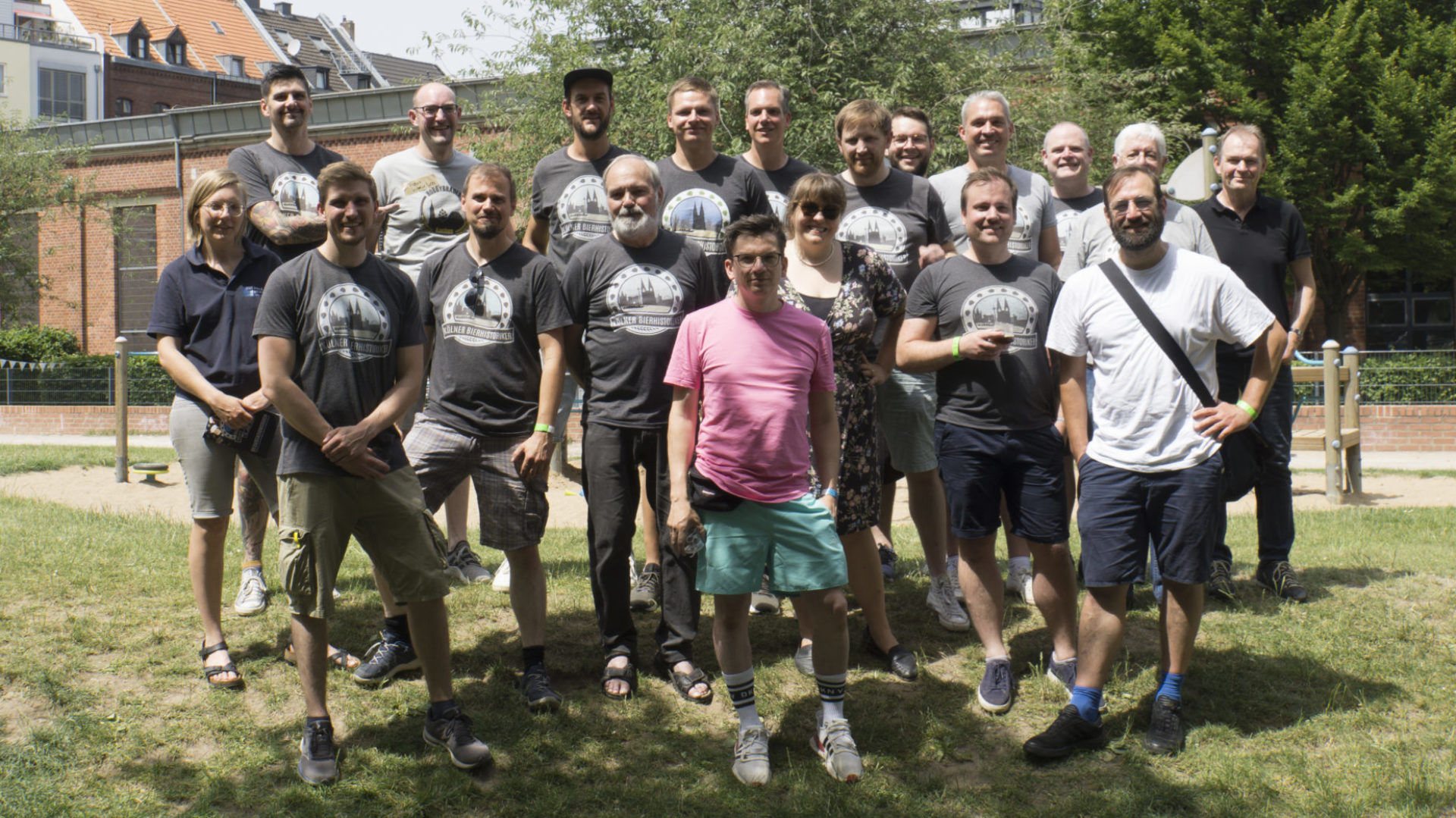 From Wikipedia, the free encyclopedia

A pre-revival label of a Polish grätzer

Grätzer is a Polishbeer style composed primarily of oak–smokedwheat. It was developed at prior to the advent of lagering, and thus uses a top-fermenting yeast in its production. There has been recent debate as to whether true grätzer is a sour beer.

Grätzer has been made in Grodzisk Wielkopolski since around the Middle Ages, and probably contained a much higher percentage of wheat than modern variations. Between 1929 and 1993, this style had a regionally protected designation put in place by the Cabinet of Poland. Starting in 1922, the production of grätzer was continued by only one company, United Breweries Grodziskie. Beer was produced by this company until 1993, when the brewery was closed due to lack of profitability. This ceased commercial production of this style for several years.

Grätzer was defined in the Brewers Association Style Guidelines in 2013.